Countrywide, bought by the Bank of America in 2008, has been found guilty of mortgage fraud by a New York jury in the first ever case against a bank of its type. The guilty verdict is the first time that a financial giant has been found guilty of fraud or wrongdoings tied to the recent financial crisis. It’s a landmark case, but what does it mean for customers and the mortgage market as a whole? 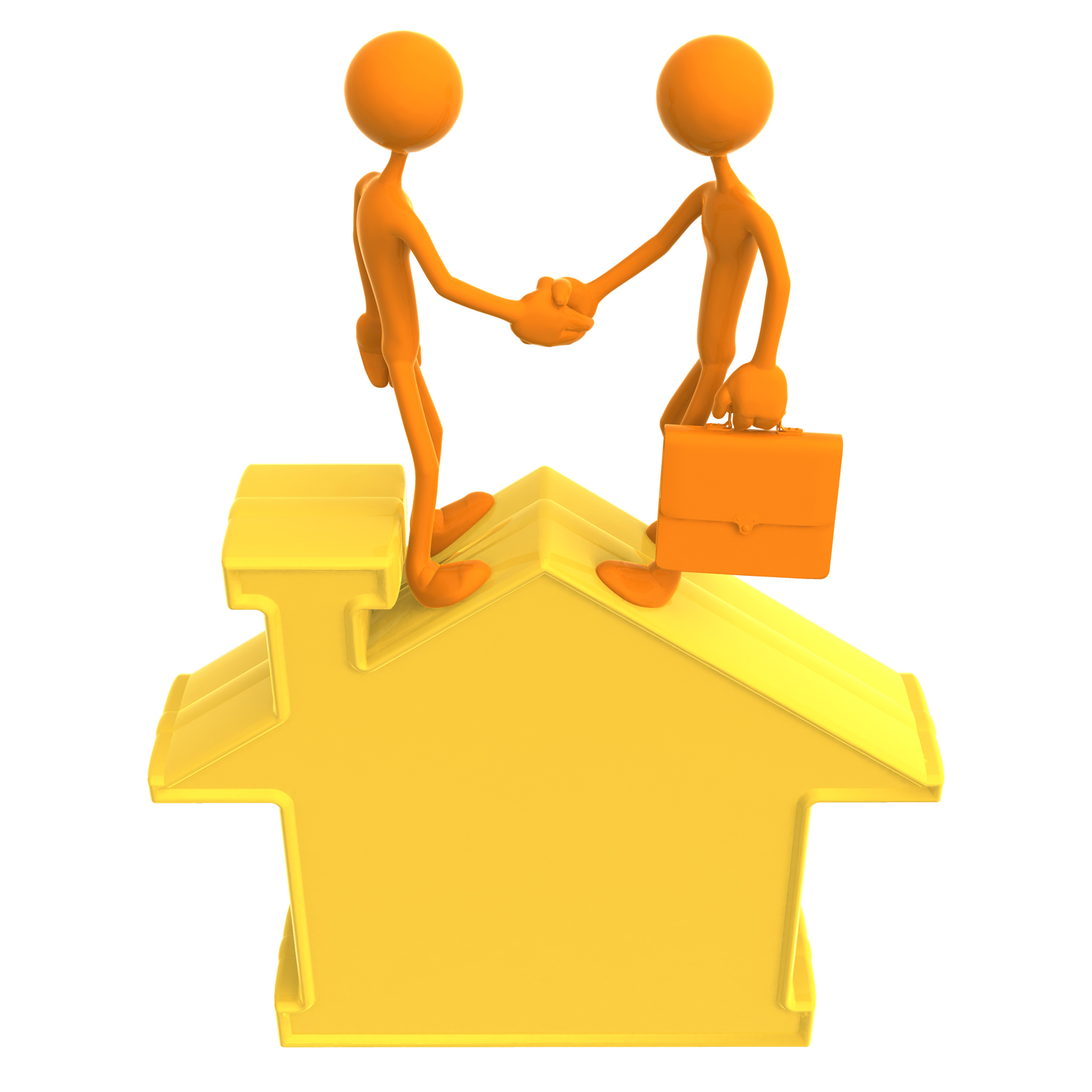 The fraud cause centers around two of the biggest investment and mortgage brokers in the US – Freddie Mac and Frannie Mac. Government claims that between them, Freddie and Frannie Mac lost over $848million on loans that they bought from Countrywide. Government is now seeking to recoup these losses from Bank of America. In an unprecedented move, former BoA exec Rebecca Mairone was also found guilty of fraud after being the only individual to stand as a defendant in the case.

Prosecuters in the case are now alleging that Countrywide ran a scheme known by insiders as “Hustle” before the collapse. Frannie Mac was one of the first banks to really suffer in the financial crisis and prosecuters believe that this is due to the scheme being ran by Countrywide, whereby individuals funnelled an increasingly deteriorating property portfolio on to Freddie and Frannie Mac. Properties were bought and massive losses occurred, seemingly because Countrywide intentionally “passed on” poor products. The Hustle scheme, also known as HSSL or High Speed Swim Lane, was originally designed to strip back the underwriting process so that loans were easier to approve. Although this meant that loans were able to be passed through more quickly, it also meant that there were little to no controls in the industry. Reviews were not made where they should have been – even in the case where applicant’s income had not been verified, meaning that potentially hundreds of thousands of dollars were being lent to individuals that may not have had the means to pay them back.

Assurances Were Not Met

Countrywide are alleged to have made assurances to Freddie Mac and Frannie Mac that underwriting standards had been improved. However, at the same time, the prosecuters in the case allege that Countrywide instead set about “eliminating every checkpoint” in the loan application process. Instead of ensuring that loans were of a high quality – and that customers could afford them – they instead worked on a compensation basis whereby employees were encouraged to pass through a higher quantity of loans rather than focussing on the quality of those loans. Volume was incredibly important. This then led to “rampant” instances of fraud and other defects in order to pass loans through. Although much of the fraudulent practices took place before BoA bought Countrywide, the case also states that it did continue well into 2009 – after the aquisition.

During the closing arguments of the trial, one of the prosecuters detailed emails sent between Countrywide employees that had been made public. Hustle loans were widely referred to as “loser loans” and that employees were aware that the quality of their loans was “in the ditch”. Despite this, they continued with the practice in order to make a “quick profit”.  Sales competitions were also criticized during the trial, but Mairone defended the practice, saying that competitions with names like “On-Fire February” did not negatively affect the quality of loans.

Penalties could, however, be far less than expected. A New York judge is considering alternative penalties that could mean that Countrywide end up paying far less than the $848million that the government is seeking. The judge is looking at gains made from the scheme, rather than the losses. Although the jury verdict was in itself a huge victory for the US government, as it attempts to hold major banks and financial institutions responsible for the financial crisis, it does seem somewhat unlikely now that the full penalties will be paid. The judge at the hearing asked to hear a more “full presentation” of the facts and will instead calculate the appropriate penalties by looking at how much Countrywide gained from running the scheme – rather than how much Freddie Mac and Frannie Mac lost. Evidence presented during the trial found that Countrywide made just over $165million, which is far less.

Mairone has also been asked to pay $1.1million for her part in the scheme.

What Does it All Mean?

The government is now working hard to bring financial lenders and institutions to account for the part that they may have played in the financial crisis. This won’t have any bearing on current mortgage products, although some experts have suggested that there could be a slight increase in interest rates from Countrywide. This is the first ruling against a financial institution for their part in the financial crisis and it does seem like it will not be the last.

What About My Mortgage?

Because mortgage controls have now tightened considerably following the financial crisis, it now means that some individuals will find it more difficult to get accepted for a mortgage product. Interest rates may be higher and payment terms much, much different to the interest rates and payment terms offered before the crash – but this ultimately means that, with the tighter controls in place, people are now only being offered mortgage products that they can afford. However, it’s important to remember that some banks are not as scrupulous as others and it is likely that some are still offering cheap mortgages to borrowers who cannot afford the repayments.

Generally, you’ll need to have a good credit rating and a good credit history to be eligible for a mortgage. Ensure that your credit rating is up to scratch before making the application, as a failed application can actually knock points from your score. You also need to be able to prove your income, whether you’re employed or self-employed.

For more mortgage stories and advice, take a look around the rest of our site.

2goout.com is a best mortgage guide that helps any commercial and home buyer to obtain lowest mortgage rates. Tips on how to finding the best today’s home mortgage rates , refinance rates and mortgage protection insurance are given in great detail.Read on and get the basic idea on mortgage rate comparison and many.